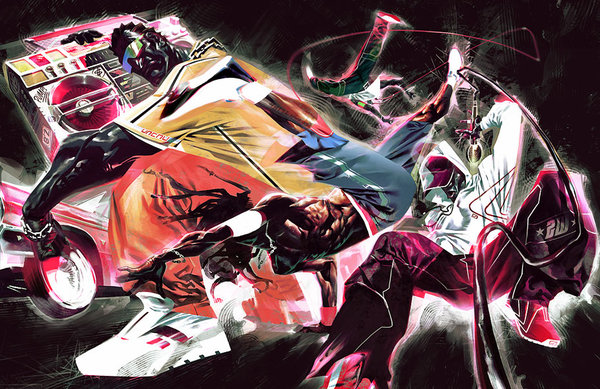 Hey ya’ll I just completed my next mixing project. And If i do say so myself it’s better than my my first. I have complied a few of my favorite indie / underground hip hop artist that I think you should be listening to. They all incredible libraries of work and most importantly they are some of the few hip hop artists trying to keep the culture of hip hop alive. Most of these artists I have already mentioned on my site, while some not yet. This mixtape gives more of a concept of what hip hop moves me now. There most always be a balance, right now there is pop rap with Future and Drake, but then you have artists like P.so and XV balancing out the content.
I have listed the tracks below, do yourself a favor and look them up, each one of these artist have incredible mixtapes and albums available.