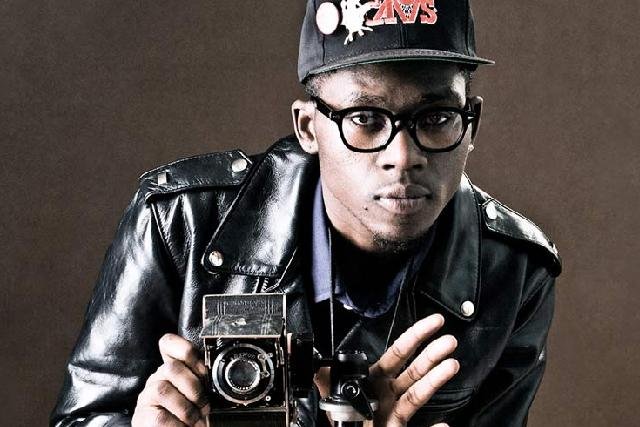 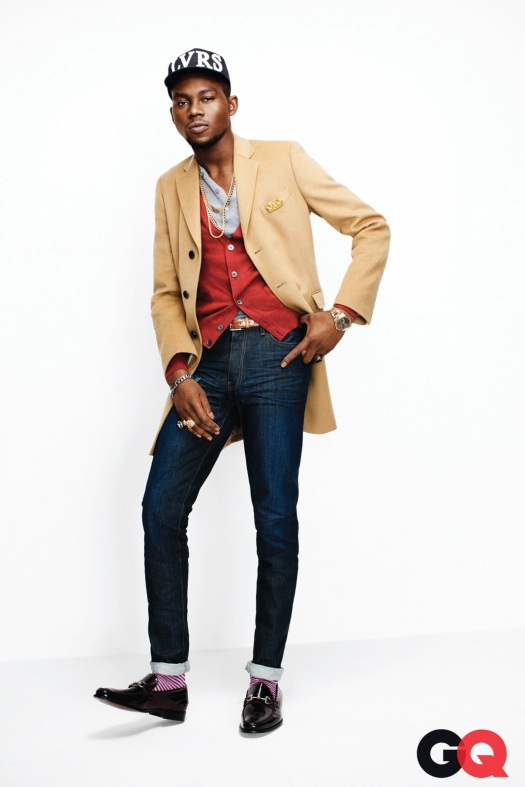 I have been wanting to do a post about this artist in particular for quite sometime. Usually when I write about music, I say: This artist is one of my favorite or this artist is smooth and makes music that make you move. When it comes to Theophlius London, he is one of a kind in every way possible. While most artists use music to facilitate their personal styles, the Brooklyn native is style and fashion incarnate. He doesn’t dress wild and crazy to get an audience-ahem, Lady Gaga, nor is he Kanye West trying to reinvent style with the use of his music. London is style that has been transformed into a listening form. He reminds the listener/viewer that style is what you make it and that it is important for it to vary with each person. He not only thrives in electronic music, he somehow manages to still be a hip-hop/R&B artist. London is eclectic, all the while being musically balanced and in his music, there isn’t too much of any genre of music to label him as a specific type of artist. He caters to the majority of listeners. Some can argue that he sounds too old school because he has many 80s sampled tracks or too flamboyant, but one thing you can’t argue is that no one in music sounds anything like him. He’s original in a music world where everything on the radio uses the same template of percussion to make a hit. Theophlius London will draw you in with charming ways and his unabated style.