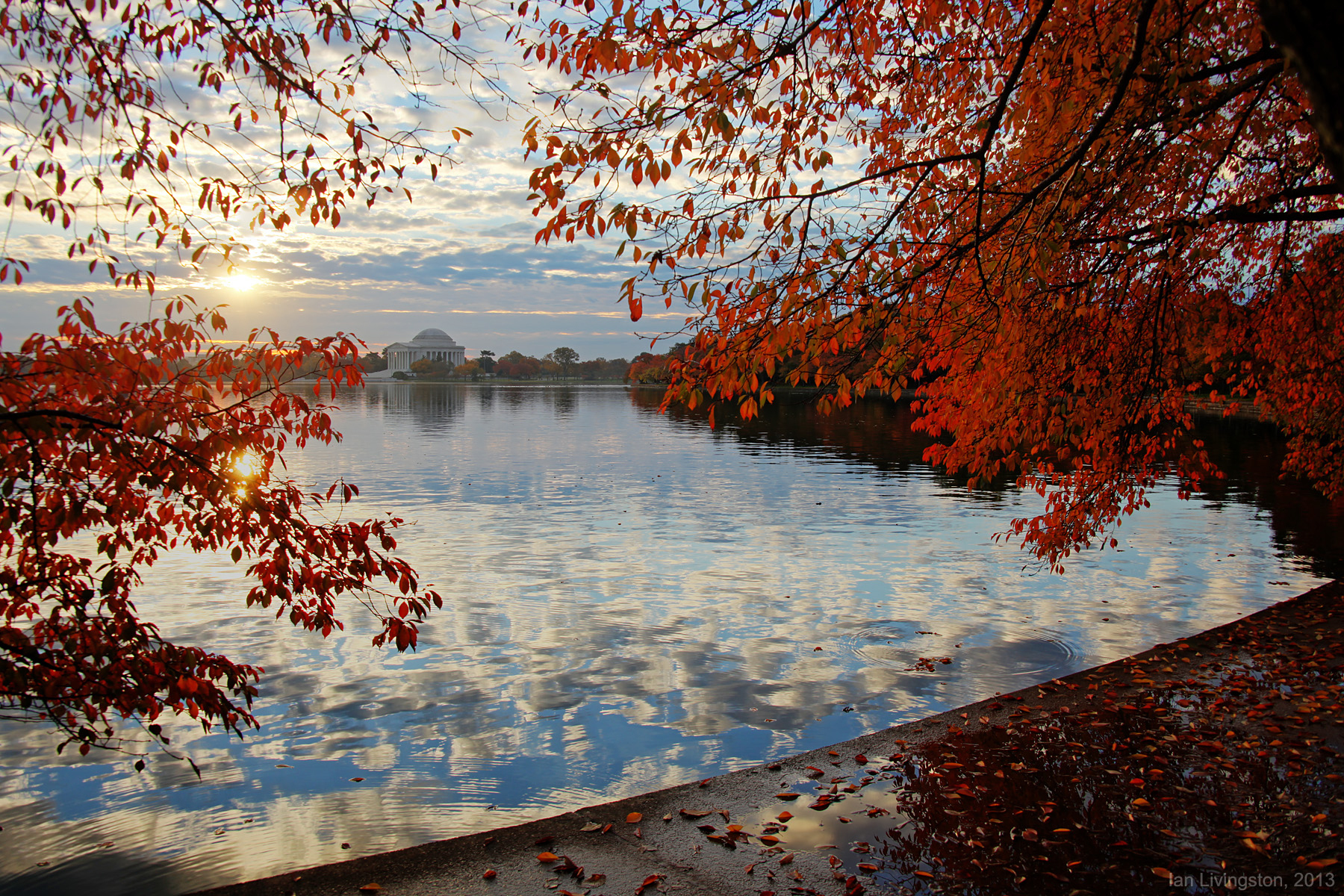 Hello all, of course you know that today marks the first day of autumn. That means we all get to enjoy the fresh cool crisp air, the sound of leaves crinkling underneath our feet, the holidays and most importantly, the premiere of all the fall TV shows like Arrow, The Walking Dead and now The Flash! In celebration of these changes, the music post of the day will be from one of my favorite underground Hip Hop artists, ScienZe.

ScienZe has been making great music consistently for over 5 years. His first mixtape was Her Favorite Subject in 2010, I discovered him with his release of the mixtape Hall Pass. Since then, I have been a huge supporter of his music and brought every album since. In November 2011, he released his first album, When Skies Fall. The album’s theme was based on the emotions felt when autumn rolls in. So reflect autumn equinox, today’s song of the day will be his first single from the album – AUTUMN. The production in the song is soft, slow and calm. Its use of soft wind instruments reflects the transit into a new season. The video is simple but relaxing. It’s shot only in a brown “toaster” filter, within a park full of leaves and the two artists on the song. It’s incredible how the art of simplicity can create such comfort and relaxation. Hopefully this will provide some solace about the end of the summer. Enjoy!